David and I are both graduates of Louisiana State University, or LSU. And, of course we are huge football fans. We’ve been to our fair share of home games in Death Valley but we’ve also traveled with the team to some away games and bowl appearances over the years.

In 2010, we headed to Orlando to watch LSU play Penn State in the Orange Bowl and to ring in the New Year. 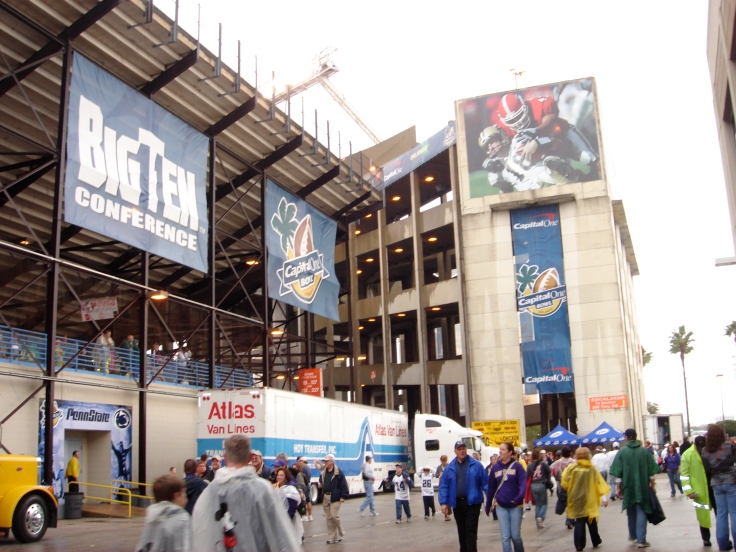 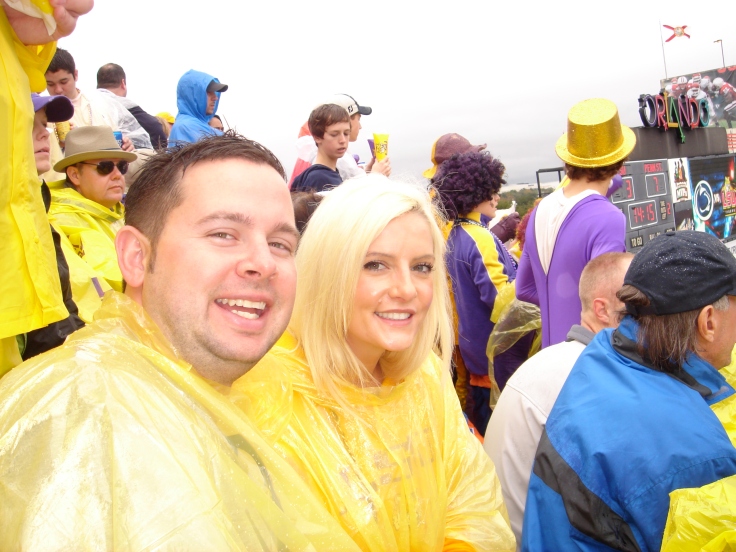 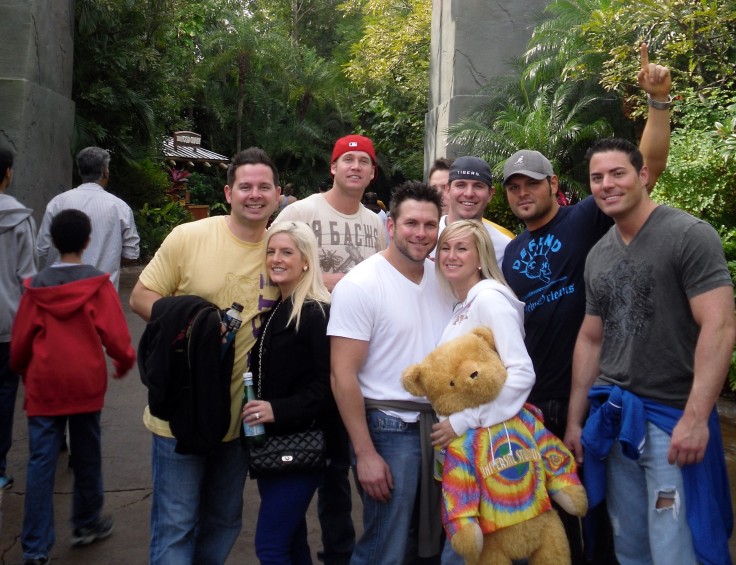 We traveled to Tuscaloosa for the LSU Alabama game in 2012. This was the last time LSU beat Alabama. 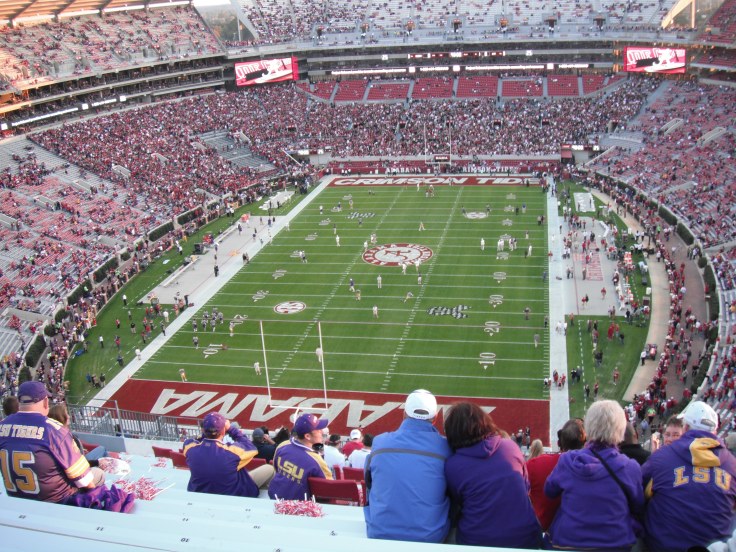 We jumped at the chance to watch the Tigers take on TCU in Cowboy Stadium in Dallas in 2013.

Most recently, in 2017, we made our way to The Swamp to watch the LSU Florida game in Gainesville. We went with our good friends Jamie and Aaron and we had a blast!

This is a text widget, which allows you to add text or HTML to your sidebar. You can use them to display text, links, images, HTML, or a combination of these. Edit them in the Widget section of the Customizer.